I had just been rudely awoken by a wave slamming the back of the boat and sloshing in through the slightly open hatch, soaking my feet. I was confused. I was sure that I had closed it after lapping up lungfuls of air an hour earlier. Having just had a rough night with little sleep I was catching up while the wind backed.

I sat up and slid out of my fleece liner, now salted and damp, before scooting out of the hatch onto the deck to pee. I heard something coming through the water at close range and at the same time noticed a dark grey black lump coming towards the boat, one of the Tweedles swimming out from under the boat to meet it. A split second to clock the ridges running down its back and huge blunt head and I had myself my very first sighting of a leatherback turtle. A leatherback turtle! A beauty at around two metres long with a head as wide as my thigh. I said leatherback turtle over and over out loud and dived back inside for a camera. Having just been through rough stuff my cameras were stowed in their Rough positions as opposed to where they normally lived and I fumbled to release them. By the time I reappeared Old Mrs Turtle was on her way and out of sight, the reflecting sun and cloud mix turning the waves a metallic black downwind making another sighting impossible.

To be that close, if only for a few moments, to such a rare prehistoric relic was very special. I have wanted to see one since working on a Mexican beach at a turtle conservation camp as an eighteen year old. As we helped the tiny hatchlings of other species of turtles out to sea I imagined the unimaginable struggles of their lives and voyages ahead. Predation, poaching, pollution and fishing have all ravaged sea turtle numbers worldwide. Long slow life cycles and their lumbering land time when females haul ashore to nest and lay eggs make them easy targets and vulnerable to such population pressures.

I just hope that there are still leatherbacks in existence when my future hypothetical children are travelling the seas. For the sight of such a gentle giant is rather magic. 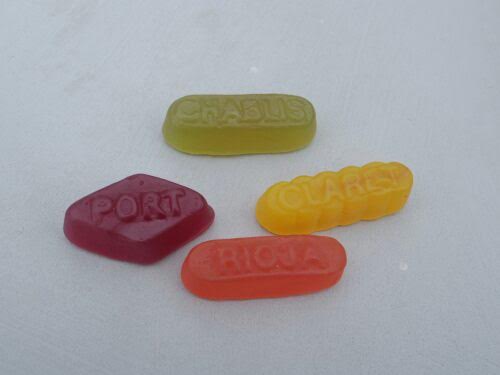 Raided the Drinks Cabinet, of sorts.

In other news. .. Both boat and rower doing well. The latter in the rather surreal state of discussing the expedition book and film with my agents and publishers etc back home. Exciting. .. I am closer to home than ever before and expect to be over 1000nm from Cape Cod tomorrow. The total run is nearly 3500 but, hey ho, I am just giving the wildlife maximum opportunity to pop by and visit. (Said no ocean rower ever! ) We reckon another 70-90 days afloat, with progress expected to speed up in 150 miles or so as I get into more favourable wind systems.

Thanks to everyone who has donated to the expedition charities lately. You can too by texting SARAH5 to 70500 and that will put £5 in the pot (UK only) or via the online links.