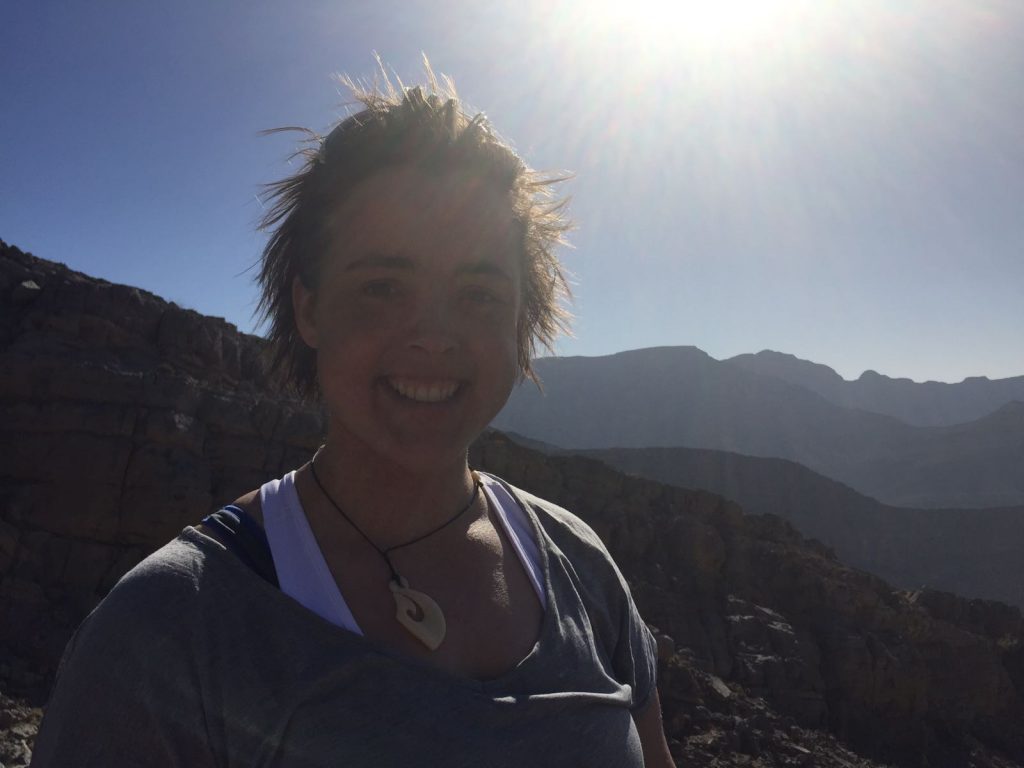 Sarah Outen MBE is a British adventurer, author and motivational speaker. She is married to Lucy and is a proud patron and ambassador for a number of youth,  health and equal opportunities organisations.

Some facts about Sarah

Loves: Gardening, yoga, pilates and cooking, especially if they happen outside.

Is learning how to: Skateboard.

Favourite poem: Sea Fever by John Masefield and one about light by Lemn Sissay.

Scared of: Cats and deep water.

Favourite quote: ‘I am a part of all that I have met’ from Ulysses by Alfred Lord Tennyson

Favourite film: Into the Wild

Dinner with one person, dead or alive – who would it be? My Dad

Sarah graduated from St Hugh’s College ,Oxford with a degree in Biology in 2007. Much to her amusement and bemusement she holds an Honorary Doctorate of Laws from Leicester University, has been made an Honorary Fellow of St Hugh’s College Oxford (her Alma mater), is an Honorary President of Leicester Rowing Club.  Sarah was appointed MBE in 2011 for services to rowing and charity and she holds various Guinness world records for her ocean rows. However, she is most proud (and always will be) of her marriage certificate to Lucy.