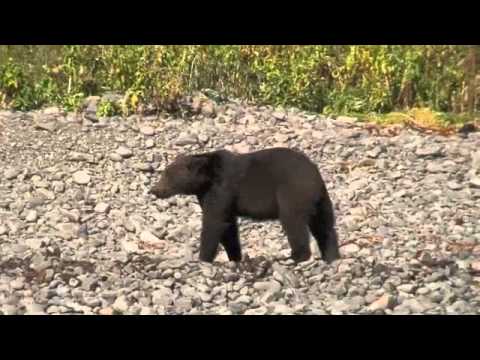 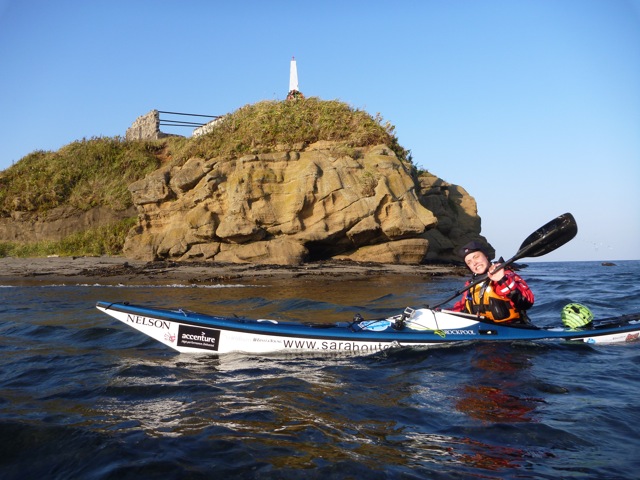 The big grins say it all – this is up there as the most exciting moment of the expedition so far – my  first brown bear. The bears on Sakhalin are currently feeding up for the winter of sleeping, much the same as I will be doing when I reach my final destination in Japan in a few weeks. Later that day we saw a mother leading her two cubs off the beach and up the cliffs into the forest. I don’t think either of us stopped smiling about it all day.

Japan itself is not very far far away now and at the same time very far away. We are being stamped out of Russia in a few hours and will be dropped off  at sea in the early hours of tomorrow morning, first intersecting the path which we paddled yesterday, so as to complete my planetary loop. From there it is nearly 30 miles kayaking across La Perouse Strait –  a long and challenging slog through the waves, battling against strong currents for which we have little data. We leave at first light on Friday morning and expect it to take at least ten hours. Excited, nervous and in the zone. Next shout, Japan. 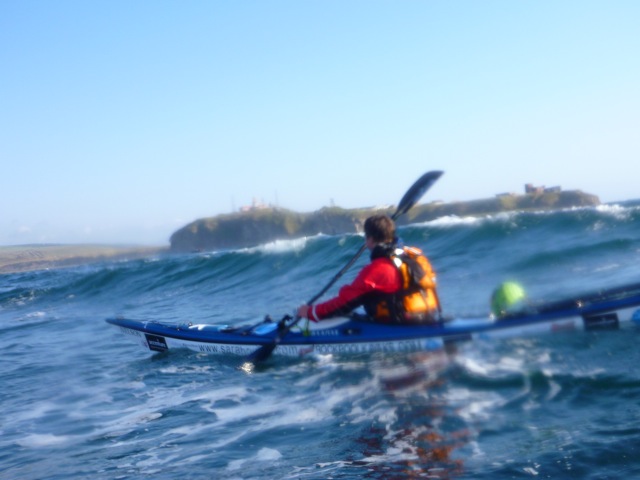 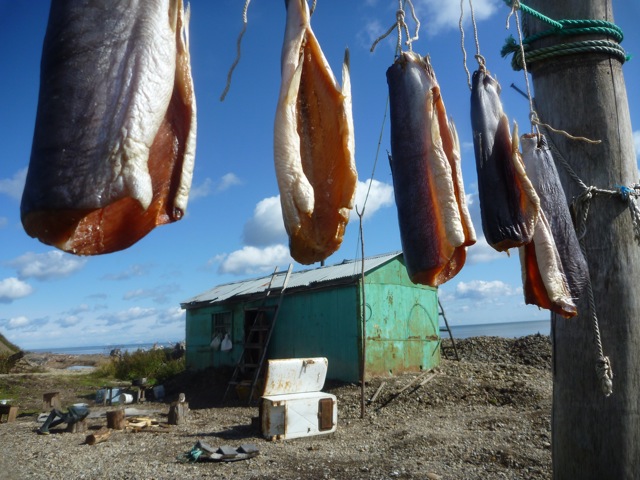